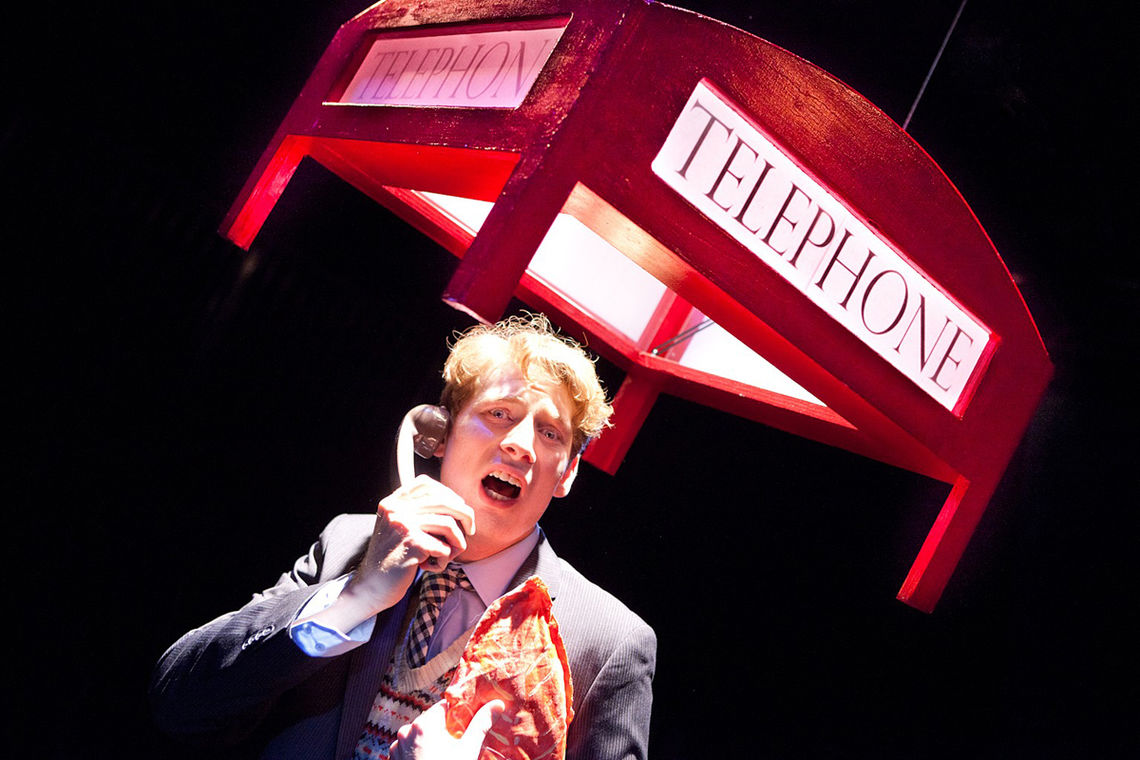 During Covid-19 shut down, please contact us using the below details:

Peter is a Founding Director of Oakmere Solutions Ltd, a consultancy company that works predominantly in the UK heritage sector. He has extensive experience of project and service design and evaluation, business planning and working with and supporting small businesses and third sector organisations.

Previously, Peter enjoyed a distinguished academic career including roles as a FE College Assistant Principal and as Executive Dean of Arts, Business and the Social Sciences, and Director of Enterprise at University Campus Suffolk (now University of Suffolk). He was the founding Chief Executive of IDEA Ltd, an innovative university/business partnership designed to establish and deliver a skills escalator from apprenticeships to post-graduate awards for the ICT sector. IDEA was launched by the Prime Minister at BT’s global research centre Adastral Park in 2009. During 2010/11 he was a member of the Prime Minister’s Delivery Unit review of national Apprenticeship schemes. Peter enjoys an international reputation in the field of technology-supported learning. He has undertaken consultancies across Europe, in Australia and the Middle East alongside two BT research fellowships and a Visiting Teaching Fellowship at Murdoch University, Australia.

Peter is Immediate Past President of the Suffolk Chamber of Commerce, member of the New Anglia Local Enterprise Partnership skills board and independent chair of the post-16 Area Review of Norfolk and Suffolk. He holds other board positions and is a Fellow of the Royal Society of Arts.

Sue Arnold spent her working life in Local Government as a creative town planner responsible for the future scale and direction of the growth of Ipswich, the county town of Suffolk. As Head of Strategic Planning and Regeneration she established and attracted funding for a wide range of partnerships with the public, private and voluntary sectors.  These addressed issues as diverse as the regeneration of Ipswich Waterfront, access to the countryside in the urban fringe, community cohesion in Ipswich Village and economic links with European partners and the Port of Ostend. She strongly believes in the power of collaboration to bring about regeneration and change and in the power of the arts to provide a focus and stimulus for the growth of communities and development and enhancement of the built environment. She was instrumental in bringing about the establishment of a permanent home in Ipswich for DanceEast and the provision of high quality sculpture to enhance the river path through central Ipswich. During her career Sue has been chair of the Regional Panning Officers Society, an External Examiner to the MA courses at Newcastle University and is currently Chair of the Governors at Holbrook High School.

Gill Brigg is a theatre writer, director and teacher specialising in pieces for multiply disabled audiences and this work is currently the subject of her PhD studies. After training in theatre, Gill's career moved into education and she has worked in all phases as a drama teacher and advisory teacher eventually studying for an MEd by research at The Cambridge Institute of Education. Specialising in writing pieces to support the development of citizenship, she has been commissioned by a range of agencies and theatre companies to devise, write and evaluate work. These include the Wolsey Theatre, Ipswich, Nottingham Playhouse, The Unicorn, London, and all of the eastern region local education authorities. Having worked with The Green Light Trust for fifteen years as an environmental educator (including touring one-woman shows and workshops for all ages on global warming) sustainable practices are close to her heart. This focus has spilled into her work as a school governor, a role to which she hopes to return once she has received her doctorate. Gill currently manages the UK part of a global project for Panasonic which creates teams of student video-makers in high schools to make films on issues important to young audiences.

Marilyn started out following a scientific path, obtaining a degree in Biochemistry and Physiology at London University. She moved into the financial world and qualified as a Chartered Accountant. Her career was spent advising businesses in East Anglia and when she retired in late 2015 from the profession she was the regional managing partner for International Accountants BDO.

Marilyn was on the Board of the New Wolsey Theatre during its relaunch some years ago and following many years in this role became Chair. This experience has given her an understanding of the sector and the associated funding challenges as well as an enthusiasm for Theatre in all its forms.

She now has a number of non-executive directorships and a small consulting business. A season ticket at Portman Road for over 35 years demonstrates an optimistic nature and great patience.

James is one of the founding partners of an Ipswich law firm specialising in trust, tax and agricultural work. He has lived and worked in Ipswich for the past 30 years. Born in Kent, he was educated at grammar school and Oxford, and worked in book publishing as an editor for five years before training as a lawyer. A keen sailor, he has been an enthusiastic fan of Eastern Angles for many years.

His favourite Eastern Angles productions include We Didn't Mean to go to Sea, Bentwater Roads, The Wuffings and Margaret Down Under.

Alison Stewart (Wheeler) MBE has lived and worked in Suffolk for almost 40 years, arriving after three years at Aberystwyth University to study librarianship. She worked for many of these as a children’s librarian, senior practitioner and senior manager in the county’s public library and cultural services.

She left her role as CEO in February 2018 and now works as an advisor/supporter for charity governance, libraries and mutual organisations.  Her passions are the arts, football and reading.  She has recently founded a local literacy programme for adults in Ipswich.

Alison received an MBE in the 2018 Birthday Honours for services to libraries in Suffolk.

Our main base is in Ipswich, Suffolk:

Our other base is in Peterborough: