It is all a bit odd isn’t it? Staying in to save lives is the right thing to do but as someone one who spent as much spare money as they had left at the end of the month on theatre and gigs, not having regular access to live art was going to prove a challenge. Genuinely, I will choose theatre over food! Then slowly as we went deeper into our lockdown period regular theatre, music festivals and fringe festivals were cancelled. My friends and I began to do horrific levels of math to work out who owed what to who for tickets and working out how much I could donate to venues by refusing the refund. Then the culture gods woke up and delivered, slowly companies began to delve into the world of digital and streaming, and theatre appeared on the telly box thing in the corner of the room! I’ve compiled a list of places you can get your fix of theatre, art and heritage. So, dig in and enjoy! 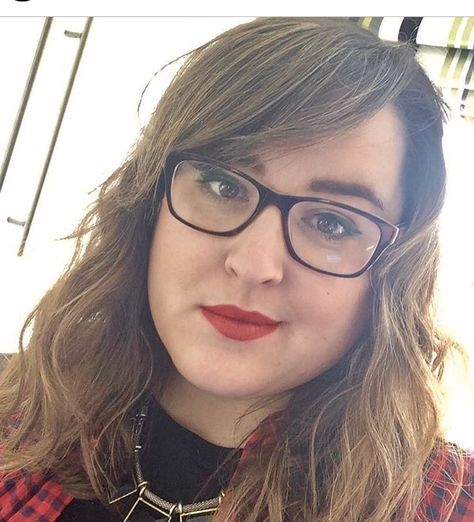 There are so many companies offering live streaming options. The quality varies from theatre that was purposely filmed on multiple cameras and edited by a super slick computer person to single camera from the back of the auditorium. Here is a quick list:

I've found this collation of streaming dates  incredibly useful, check it out, its focus is on the larger companies and includes Opera, Ballet and Theatre:

Our very own associate company Lamphouse Theatre have come up with Lamphouse on Demand - for just £3 a month you access some exclusive Lamphouse content plus they're writing a performing a brand new show every week. Find out more

If you can afford to and want to subscribe to a theatre version of Netflix try either Broadway HD or Marquee TV both have subscription and free trial periods. These sites include productions from The Globe, RSC, The Donmar as well as 40 Broadway Musicals.

That should keep you occupied for a little while, shouldn’t it?! 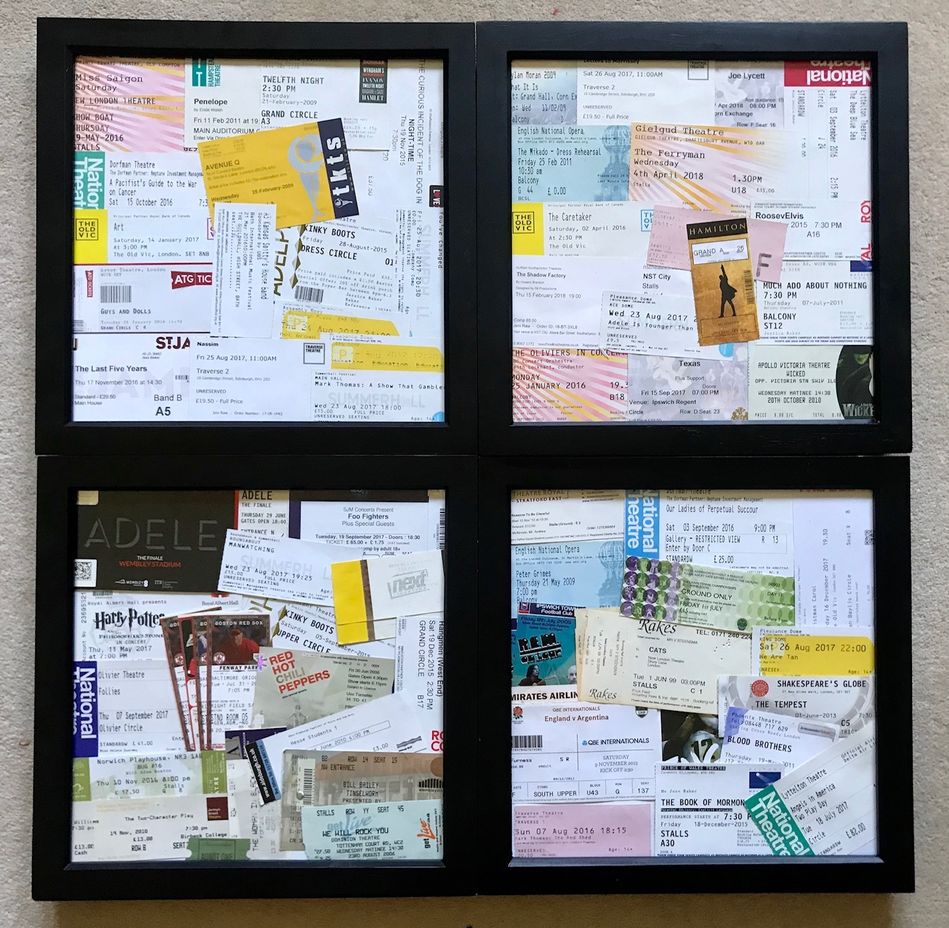