‘Behind every successful man, there is a great woman.’ Or in this case, two successful men and two great women. Arthur Ransome, the man we all associate with children playing games in the Lake District, reported on the Russian Revolution from within the Bolshevik inner circle. Through this he met Evgenia Petrovna Shelepina, secretary to Trotsky, Minister for War. Although Ransome fell deeply in love with her, this relationship also enabled the writer to further ingratiate himself with the Bolsheviks – Radek, Lenin, and, of course, Trotsky. But when the time came to leave Russia, Ransome wanted to take Evgenia with him. Eventually, the couple escaped and set up life together. Our play catches up with them in Southwold, on a day trip in their yacht ‘Selina King’. They have managed to put their past lives behind them, Ransome is now known for the fictional adventures of the Swallows and Amazons, rather than his own Russian exploits. Ransome himself said that Evgenia brought Ransome ‘the happiest years of his life’, maintaining his equilibrium and supporting his writing. She was both dedicated and devoted, but not without her own fire and energy.

As we explore the play, it is becoming apparent that Evgenia would have got on very well with Sonia Brownell, the powerhouse who became Orwell’s second wife. Sonia knew almost everyone in the literary and artistic circles of the time, and she knew how to stand on her own two feet. She also had a great sense of humour, as does Freya, who plays Sonia. (If anyone knows any good puns, do send them in to Eastern Angles – Freya loves puns!) It’s not easy to suddenly appear in the last act and hold your own, but Freya is doing just that.

One of the things that drew to me to Red Skies was the role of Evgenia, a fantastic opportunity for a female actor. Fortunately, we were able to secure Sally Ann Burnett, recognisable to some of you from previous Eastern Angles shows. Her experience with the company is valuable, but moreover she’s really bringing Evgenia to life – her moods, her suspicion, her exasperation with her husband and her love for him.

We’re describing this play as being about two authors, but it is just as much about the women. Neither Orwell nor Ransome would have had their achievements without them.

To find out more about Red Skies, touring 18 March - 30 May, and to book tickets clickhere. 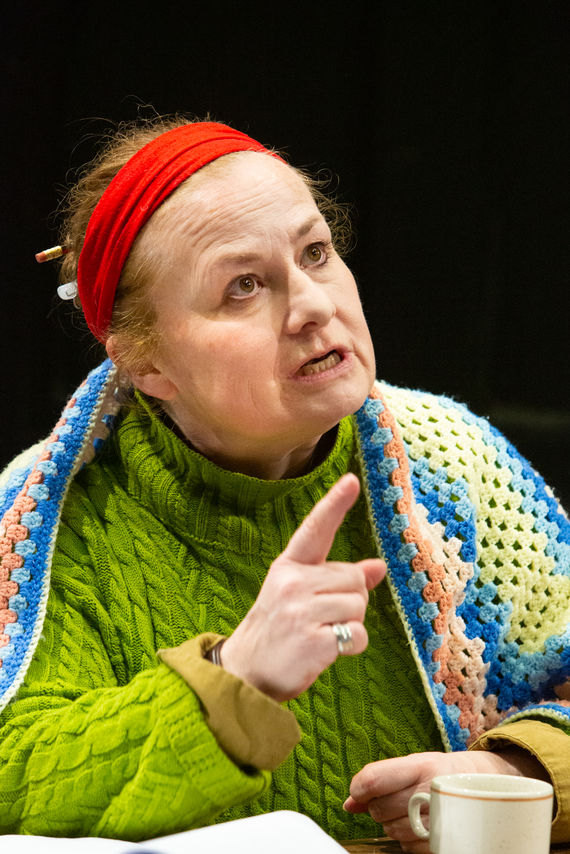 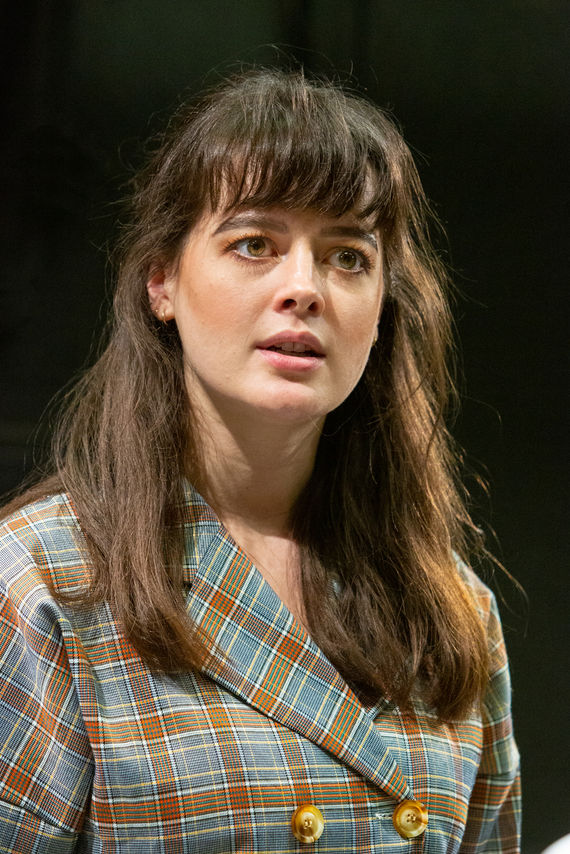