Over the course of the Red Skies rehearsal period we will be posting a series of blogs from the director Nicola Pollard, and cast.

One of the brilliant things about RED SKIES is that it’s actually about all sorts of things. On the face of it, it’s about two authors, George Orwell and Arthur Ransome, and their pasts and politics. But it’s just as much about the Ransome’s marriage – Arthur married Evgenia Shelepina, the secretary of the famous Bolshevik Trotsky. It’s also about Orwell and his fondness (shall we say) for women, and his eventual marriage to Sonia Brownell. Both men had striking similarities, which is surprising given their completely contrasting novels. 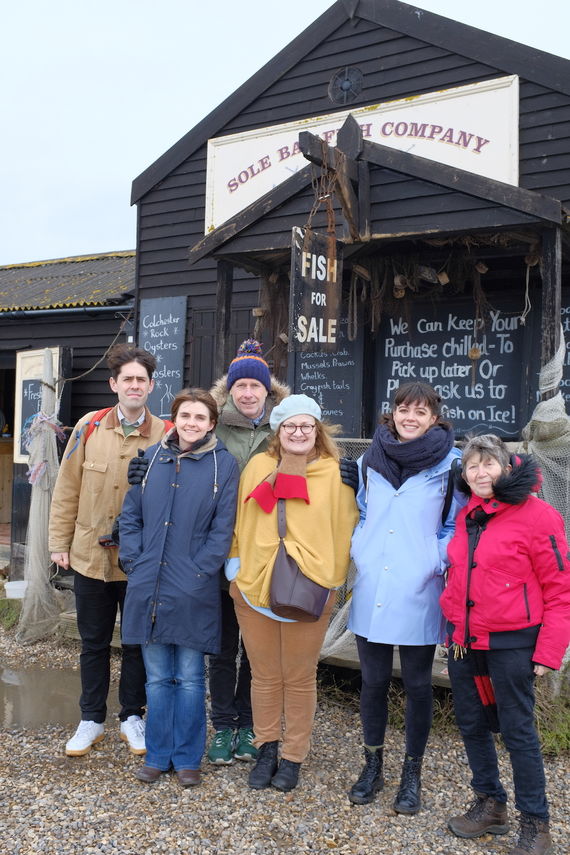 To tell these stories we have a cast of four. Philip Gill is Arthur Ransome, who is growing his moustache as we speak. Eastern Angles’ regulars might well recognise Sally Ann Burnett from previous productions, she’s playing Evgenia. Laurie Coldwell is Orwell – he has a slightly easier job on the moustache front! Sonia is played by Freya Evans, Freya will also be donning various other guises throughout the play.

This past week has seen our company explore Ivan’s text: what does it mean, what are the references being made, why is someone saying a certain line. We finished this in time for a group outing to Southwold, a town that would have been known to both Ransome and Orwell and the location for our first act. It’s easy to imagine a young Orwell striding through the streets and wandering along the beach. This coming week we will start to get the play on its feet, and have a lesson in fly fishing – all in the name of research!

Red Skies opens on 18 March at the John Peel Centre, Stowmarket and plays across East Anglia until 30 May 2020. 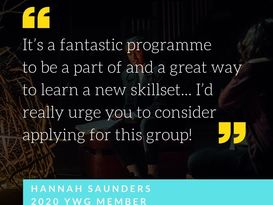 Find out how the Young Writers' Group helped Hannah to develop her creative practice... 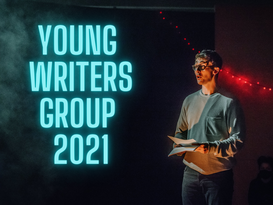 Age 16-30? Live in the East of England? Love writing? Click to find out how to apply to our Young Writers Group... 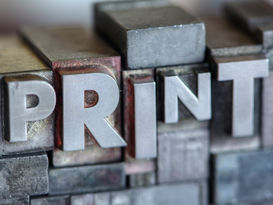 Find out more about this service...