Set in a dystopian future where people from the north and south are alienated from one another, London sits above the chaos as a sovereign state. Davies, whose previous credits include A Miracle and God Bless the Child (Royal Court), Shooting Truth (National Theatre Connections) and Orpheus and Eurydice (NYT/Old Vic Tunnels), has created a wonderfully twisted world where communities collide, families are fractured and the agricultural idyll is distorted beyond recognition.

Chicken is playing at the Roundabout @ Summerhall (Venue 26a) at the Edinburgh Fringe Festival, from 7th - 30th August.

“To those of us who know East Anglia, the region has always had a distinct identity from the rest of the UK. The old dialects that are still in use. The predominance of agriculture to drive the economy. The second homers and tourism. Small towns. A-roads. Slow trains. Would the UK government miss East Anglia if it went rogue? And in the sovereign state of East Anglia, what industry will drive the economy? Well, people still need to eat...”

Chicken is a muscular, punchy Caryl Churchill-esque 45 minutes that meshes witchcraft, gothic horror, folk music and the mass slaughter of chickens all against a rural Norfolk backdrop. There’s something about Jez Butterworth’s Jerusalem in the way the play embraces myth and folklore that’s become buried in the modern world. A bold and exciting piece of work.

Steven Atkinson’s production is a humorous but thoughtful folkloric examination on the effect we are having on our surroundings that questions whether we want things to change. 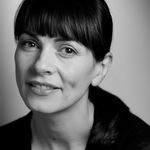 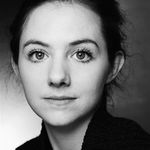 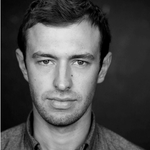 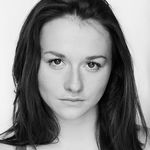