Bring your own food for The Big Picnic and enjoy the entertainment on Silver Hill for Magic While You Munch with Ricky Locke - who recently sold out The Undercroft with his one man magic show.

Ricky Locke is a professional Magician, Hypnotist & Pickpocket from Bourne, Lincolnshire. He has been performing magic for over 10 years and is regularly seen performing magic at weddings, parties and other special occasions across the country. He is also a proud member of the world's  most prestigious magic society, The Magic Circle. He started out his career in magic by showcasing magic tricks to the general public on YouTube. His audience quickly grew and his YouTube channel has now over  125,000 views.

With this in mind he decided to join a magic club in Peterborough to develop his skills further. In June 2018 he became the President of the Peterborough Society of Magicians.

Ricky was also nominated for an award in The Wedding Industry Awards for East Midlands where he became a Regional Finalist for his Wedding Magic.

Ricky loves performing magic and believes in "Creating memories that will last a lifetime."

This event is free and takes place on Silver Hill for The Big Picnic. 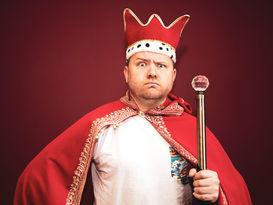 Mark Grist : Down with the Poetry King 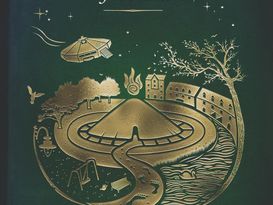 A rip-roaring ride through history, from the Jurassic Age to the age of the Shopping Centre in 45 minutes. Meet magical creatures & enjoy catchy tunes 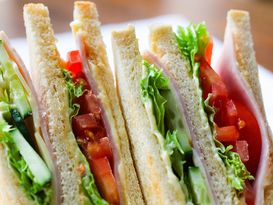 Pack your sandwiches and head to Silver Hill to join us for a picnic. Folk band Frumenty will be in session & Ricky Locke will be performing close up magic too