A group of students from Year 5/6 at Handford Hall Primary School took over the Sir John Mills Theatre in Ipswich earlier this week for a performance of The Ghost Of The Masons (A Rubbish Story For Our Time) a play they devised, which was inspired by a visit to Jubilee Park and the need for change.

The young people have been attending an after-school arts and media group at The Westgate Social Club, run by Cad Taylor, Director at Ipswich Community Media and Alyson Tipping, Engagement Manager at Eastern Angles.

Alyson said “The group’s focus for this half-term was to create and perform a short play; they had 4 weeks.  We had no idea where it would go and we were completely led by the young people… their thoughts, their creativity. They’ve all worked extremely hard. This is a group of vibrant young people, many of them hadn’t done anything like this before, so to see them up on stage in front of their families, friends, teachers and members of the community was just wonderful. Cad and I are extremely proud of them.” 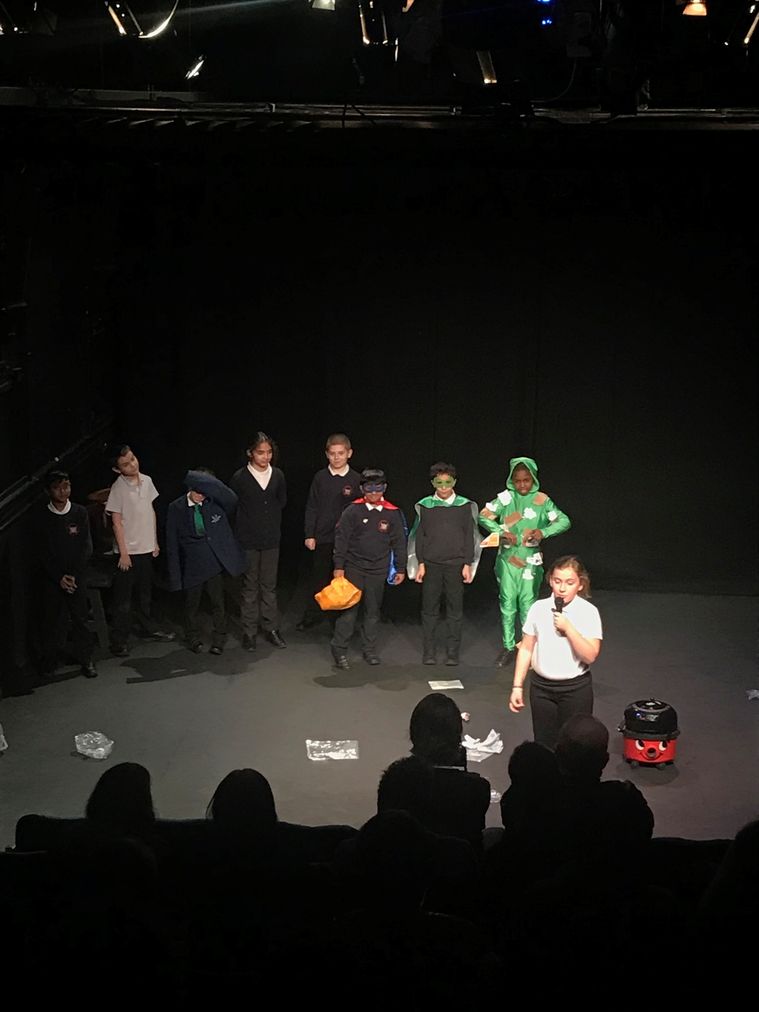 The play, which tackled littering using characters including the Rubbish Ghost, Captain Hoover (and Robin) and a hard-hitting news reporter was thoroughly enjoyed by the audience of over 40 people.

Cllr Colin Kreidewolf said:  "It was great to see the enthusiasm and ingenuity of the children from the Jubilee Park area performing a show about littering. It was both funny and thoughtful, well done to all." 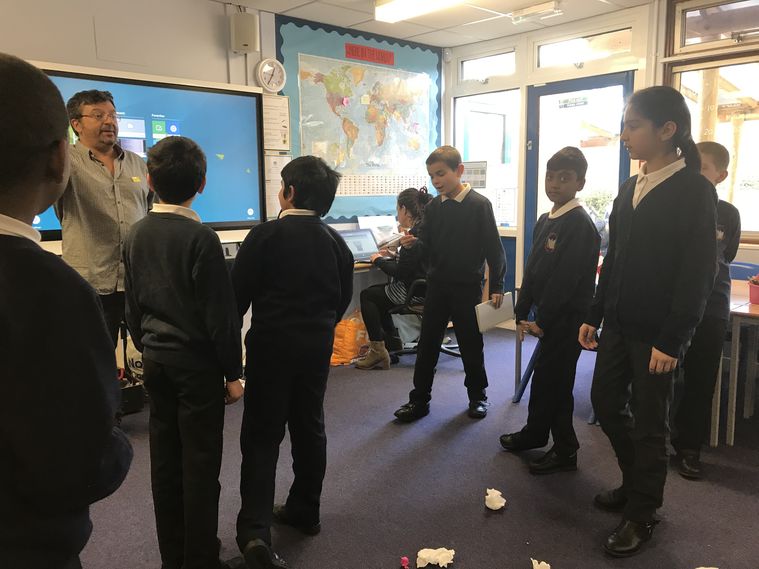 Cad Taylor added: “The aim of this group is to use creative tools to build confidence, whilst helping to develop pupils speaking and listening skills. The ethos of all our work is around building an understanding that everyone has a stake in their community, that change can happen from the grassroots and that all these young people can make a positive contribution to their future and their town.”

The group are producing a short film of the play which they will share – like their ICM and Eastern Angles Facebook pages to keep up to date. 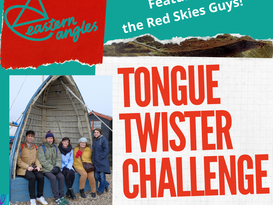 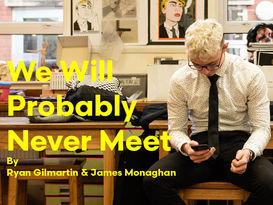 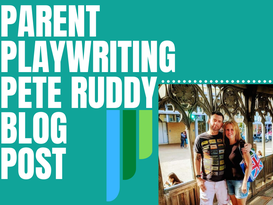