Say the word Freemans, and people automatically think ‘catalogue’. But for the people of Peterborough the name has a much deeper meaning.

From the Sixties to the Noughties the famous Freemans Distribution Centre in
Westwood was a way of life for thousands of workers.

All Wrapped Up in Westwood is a community documentary musical based on the stories of those who worked at Peterborough’s Freemans Catalogue Distribution Centre from the 1960s to the early 2000s.

With this brand-new community play Eastern Angles has sewn together the experiences of scores of people who worked at this massive warehouse to create an entertaining, musical and fascinatingly factual account of workplace politics and camaraderie, equal pay disputes, friendship and affordable fashion!

Directed by Poppy Rowley, the show will be performing at The Undercroft in Peterborough from 26th October - 5th November 2017. 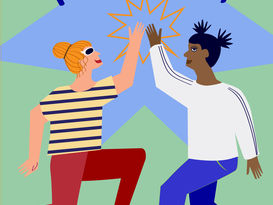 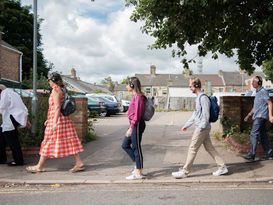 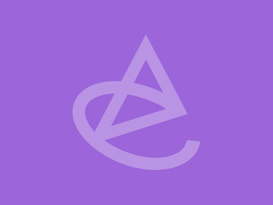