I have learnt to edit much better and developed a passion for being part of the team.

We’ve all learnt lessons from each other and have become much superior writers as a result.

What is the thing that inspires you most when writing a new piece of work? (e.g image, overheard conversation, theme, character)

Often is very clear mental picture which I have drawn in my head, but sometimes I want to expand on a certain theme and find an image to represent that.

I rarely find a character and try to create an image around that as it feels quite laboured.

Who are the writers that inspire you?

JRR Tolkien. His worlds and mythology never ceases to amaze and inspire me.

Voltaire is extremely witty and his extrapolation of topical themes in his time still draws a shadow over satire today. He was a giant and is still very funny.

I am one of those people that raves about Shakespeare. One of my most precious possessions is a complete set works in a single volume from 1852. Leather bound and with marbling on the cover, it’s a fantastic object regardless of what’s in it. Shakespeare’s economy of words and metaphysical imagery, as well as his rhyme scheme and meter makes his work staggering to read. Especially in a book like that.

It is an exceptional privilege. I implore anyone interested in writing to work with them in some way. It’s been a total pleasure from start to finish. You are made to feel that your work is equal, or in some way a competitor of the very best out there. It has done my confidence wonders.

Without giving to much away could you tell us about the play you are developing for the Young Writers Showcase?

Two serial killers use Tinder to find their victims – but then they match with each other. What follows is a journey into the surreal and some socially awkward violence.

Ryan: Everyone says you must keep swiping right ‘to expand the net.’

Iris: And then you end up having a date with a mistake between daddy and a walrus.

Ryan: Lol. I don’t want to seem too judgemental too early. But there is an awful lot of… 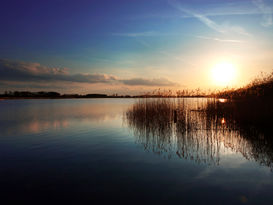 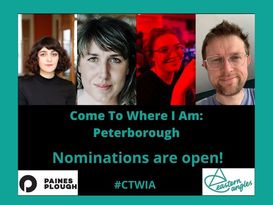 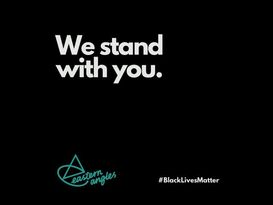