If you ever need to collect or book tickets in person, you can find our Box Office in the Eastern Angles Centre. We have a free car park behind the building accessible via Gatacre Road, and a pedestrian entrance on Bramford Entrance.

For information about travelling to Ipswich by train, visit the Greater Anglia website. The Eastern Angles Centre is a 25 minute walk from Ipswich train station or 6 minutes by car/taxi. There are also busses available from the station to town centre.

Got any questions about the Sir John Mills Theatre? Read our FAQs. 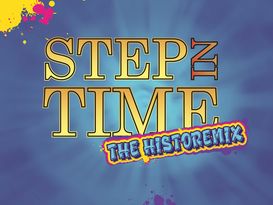 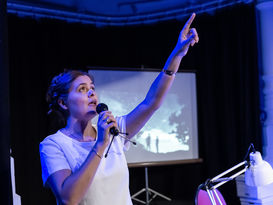 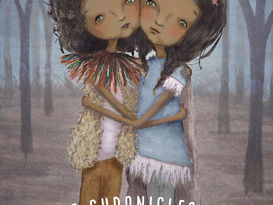 Our heroes Atom and Luna must seek out the mysterious Old Mother Redbeard, to save their larger-than-life childminder Iffly Sney.